‘It is my mind that can’t take it’: Jon Rahm says he’ll take 4 weeks off after missed cut 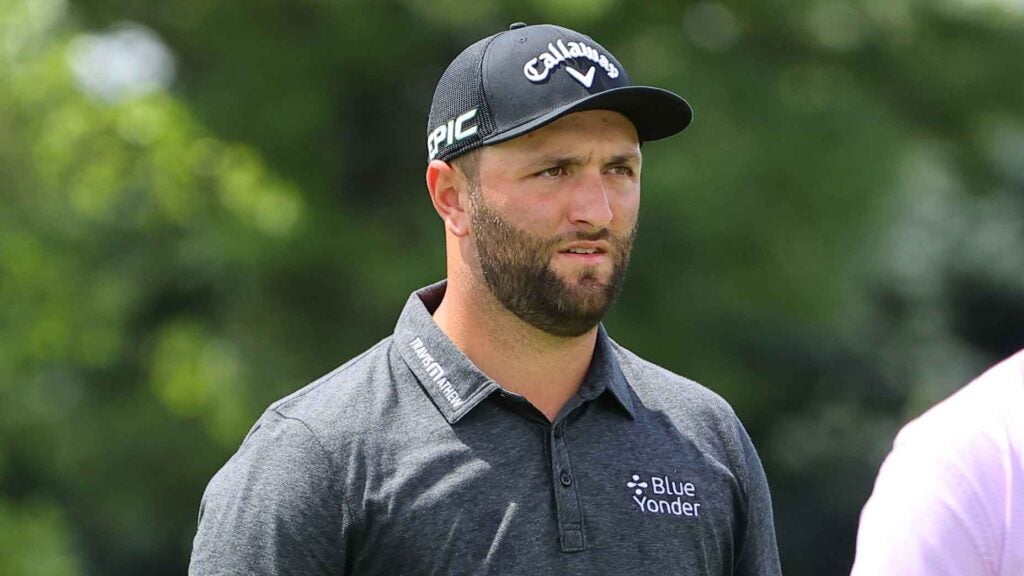 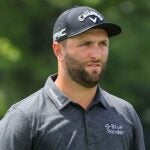 Jon Rahm says he’s going to take some time off and rest.

Jon Rahm is in desperate need of some time off. He has said so himself.

The World No. 1 failed to make the cut at the Andalucia Masters in Spain after opening rounds of 78-74. The seven-over round he shot on Thursday matched his worst as a pro.

“This is the first time in my life that I don’t want to see a golf club,” Rahm told reporters. “And this comes from someone who loves this sport, and after a year in which some pretty good things have happened to me.”

Rahm said he’s going to “hang up” his clubs for four weeks, adding that he’s overdue for a break.

It’s Rahm’s second missed cut in his last three starts, although his play was superb prior to that stretch, despite narrowly missing out on PGA Tour Player of the Year. After winning the U.S. Open in June, he was T3, 3rd, T9 and 2nd in his next four starts, although that runner-up finish came at the Tour Championship, in which he tied for the lowest 72-hole score but lost due to the staggered starting positions. He then missed the cut at the Fortinet Championship in September the week before putting up a 3-1-1 record at the Ryder Cup.

Matthew Fitzpatrick was two under in his final round and won the Andalucia Masters by three.