‘I was done with golf’: Rory McIlroy reveals key turning point that led to his 20th Tour win 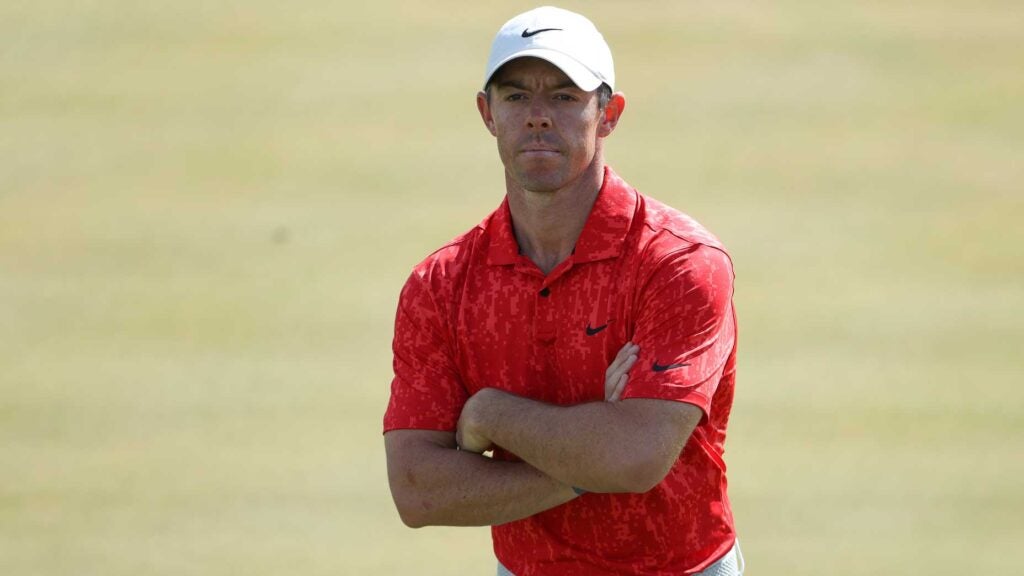 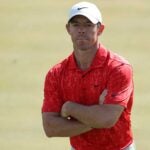 On Saturday of the Ryder Cup, Rory McIlroy was ready to store away the clubs for the winter. But then, he had a realization.

Rory McIlroy’s 2021 Ryder Cup campaign was, in a word, disastrous.

In the first three sessions he appeared, McIlroy was on the wrong end of some brutal beatdowns. None of his matches reached the 16th tee, and by the time Dustin Johnson and Collin Morikawa dispatched him and partner Ian Poulter on Saturday evening, the Americans were all but assured to regain the Cup with a six-point lead heading into Sunday.

McIlroy was, as he puts it, “done with golf.”

But after a night of rest and rejuvenation, McIlroy found himself once again. He returned to Whistling Straits the following morning with a renewed mindset.

After his 3 and 2 victory over Schauffele, the four-time major winner released a flood of emotions during his TV interviews. With the realization that the Cup would not return to European soil, McIlroy finally broke down.

“It is by far the best experience in golf,” McIlroy said with tears forming in his eyes. “And I hope the boys and girls watching this today will aspire to play in this event, or the Solheim Cup, because there’s nothing better than being a part of a team, especially with the bond that we have in Europe.

“I’ve never really cried or gotten emotional about what I’ve done as an individual, I couldn’t give a s—,” he continued. “This team, to what it means and what it’s part of, all that is just phenomenal. As I said, I’m disappointed that I didn’t contribute more this week, but in two years’ time we’ll go at it again. I love being a part of it, and I can’t wait to be a part of more.”

The interview was the culmination of not just a tough week at the Ryder Cup, but months of struggles for one of the most talented players in the game. But on that day, McIlroy realized that all the searching he’d undergone was for naught.

“I think part of the sort of emotion at the end of it was to do with that week, but it was also probably to do with the last few months in terms of searching to try to get better,” he said. “Sort of the realization that I don’t need to search for anything, it’s all right here.”

That realization renewed McIlroy’s passion once again. While less than a day before he had been ready to store the clubs away for the winter, now he was ready to get back to work.

Less than a month later, the 32-year-old teed it up in the CJ Cup at Summit — his first event since that emotional Ryder Cup Sunday. McIlroy had one goal: be himself. It was a goal that he achieved, and along the way, he picked up another trophy, the 20th of his PGA Tour career.

“I know that when I do the things that I do well, this is what I’m capable of,” he said. “I’m capable of winning a lot of events on the PGA Tour and being the best player in the world.”